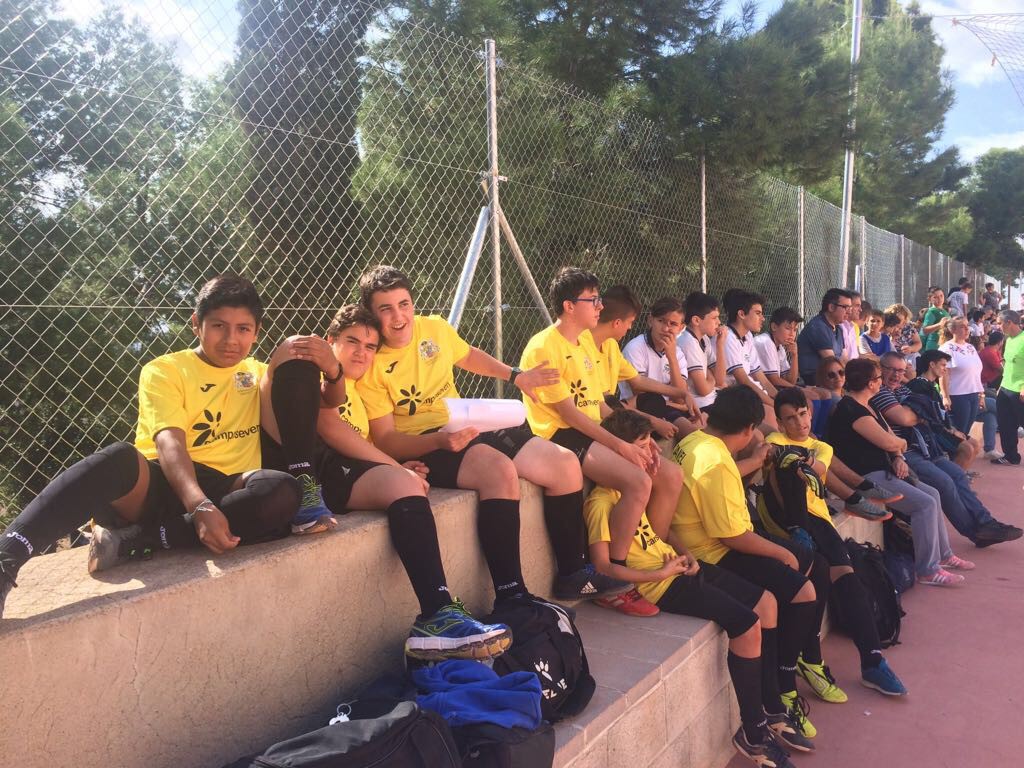 Camposeven has financed the complete equipment of the two infantile soccer teams and cadets of the Seminar Orihuela-Alicante. This collaboration is framed in the philosophy of our company to collaborate with those institutions and groups that need it most, contributing our bit of sand so that, in this case these children, can demonstrate their passion for a sport such as football.

This seminar celebrates the 275th anniversary of its founding, which is why it has been declared a Jubilee Year by the Holy Father. Among other activities, the San Miguel Tournament was developed, in which the children released their new equipment.

From Camposeven we want the twenty children named after our company in the shirts with which they play the football hall enjoy activities as healthy as the sport.