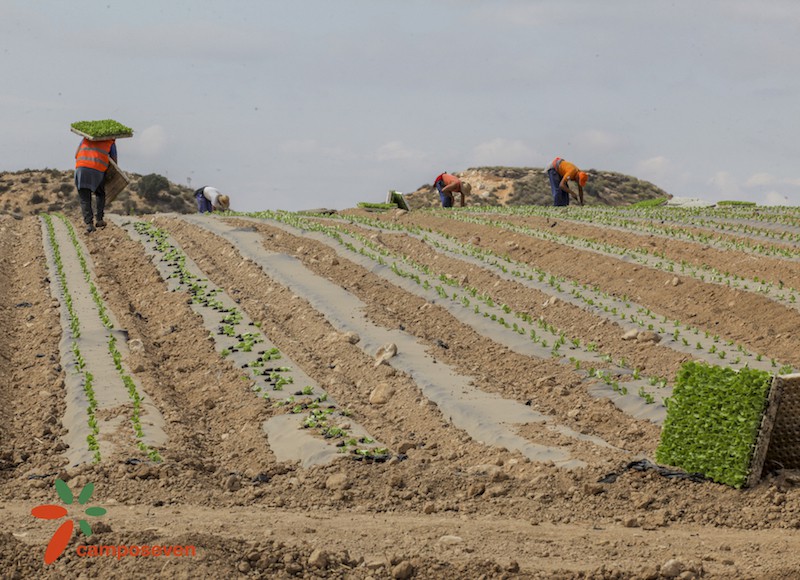 From Camposeven we want to congratulate the elected syndics in the votes that have been held so far in the various sectors that are part of the Community of Irrigators of Campo de Cartagena and encourage them to contribute their work to ensure the irrigation flows necessary to maintain a sector as fundamental as fruit and vegetables.

The Community of Irrigators of the Campo de Cartagena is one of the largest and most technified in Europe and in which it makes a better use of the water available for irrigation thanks to modern technologies applied by Agrarian Transformation Societies such as Camposeven.

This community, in which the Camposeven crops are included, includes a reagent area of ​​41,920 hectares (of these more than 800 belong to our Camposeven farmers), extending through the municipalities of Cartagena, Fuente Álamo, Los Alcázares, Murcia, San Javier, San Pedro del Pinatar and Torre Pacheco, in the province of Murcia, and also including El Pilar de la Horadada in the province of Alicante.

Our congratulations to all elected trustees from all of us who form Camposeven.