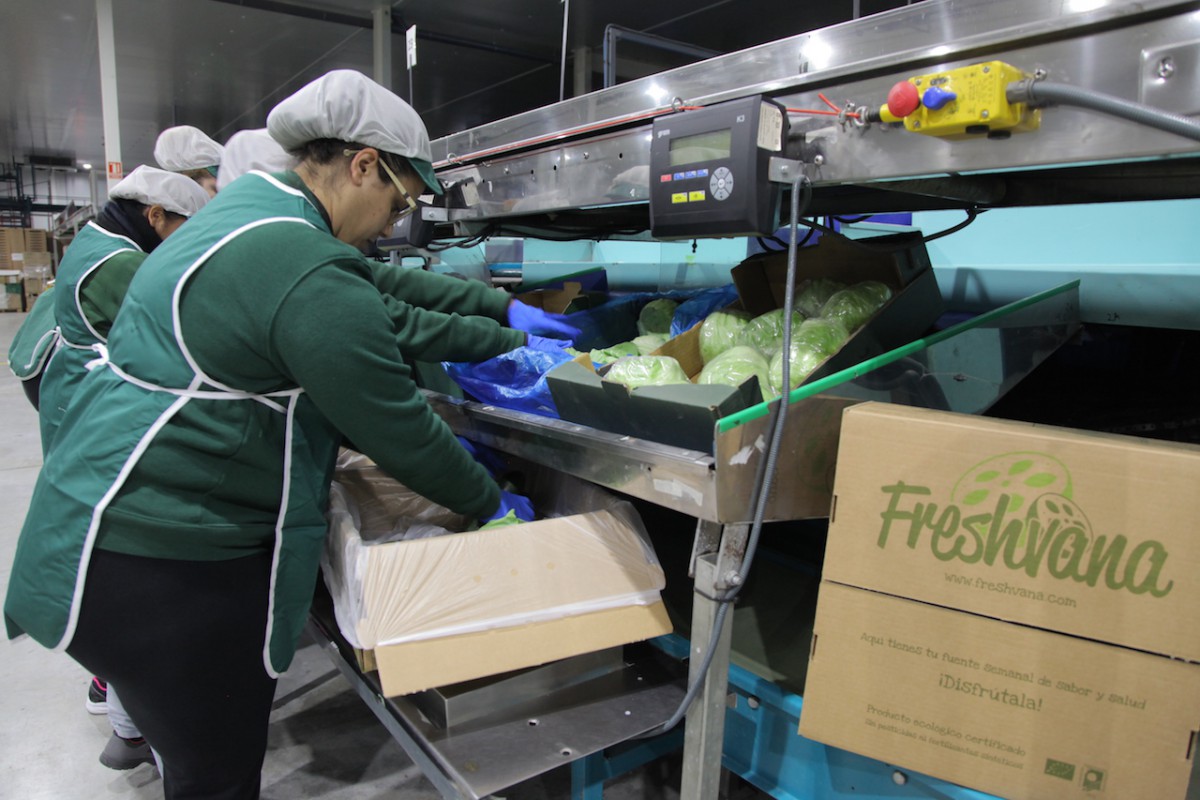 Eating organic products is consolidating in Spanish homes as a healthy and healthy habit. And this is reflected in the growth figures of the consumption of fruits and vegetables that have ecological certificates. Camposeven and our brand Freshvana online sale www.freshvana.com have the main European certificates that guarantee consumers of our products their origin 'eco' and 'bio'.

The technical director of the Council of Organic Agriculture of the Region, Pedro José Pérez, explained in an interview on the regional television of Murcia La 7 that in the last year for which data are available, organic consumption in Spain grew by 12.5 %.

The Region of Murcia, where Camposeven has its headquarters, is the first Spanish province that produces organic vegetables in Spain.

The reasons why organic fruits and vegetables are increasingly consumed are their good taste, their healthy effects and the greater environmental awareness that exists among consumers.

The growth of organic products in other European countries, such as France and Germany, where Camposeven exports most of its production, is even greater than in Spain.

The growth prospects for the coming years are even greater, since in Spain the percentage of consumption of organic products with respect to the total shopping basket is still small compared to our European neighbors.

Spain is the seventh country in the world for consumption of organic products.

If you want to see the interview with the technical director of the Council of Organic Agriculture of the Region, Pedro José Pérez, you can see it in this link: http://7tvregiondemurcia.es/el-consumo-eco-crece-en-la-region/