The nutritionist of the Villarreal soccer team, the organic fruit increases the performance of the athlete 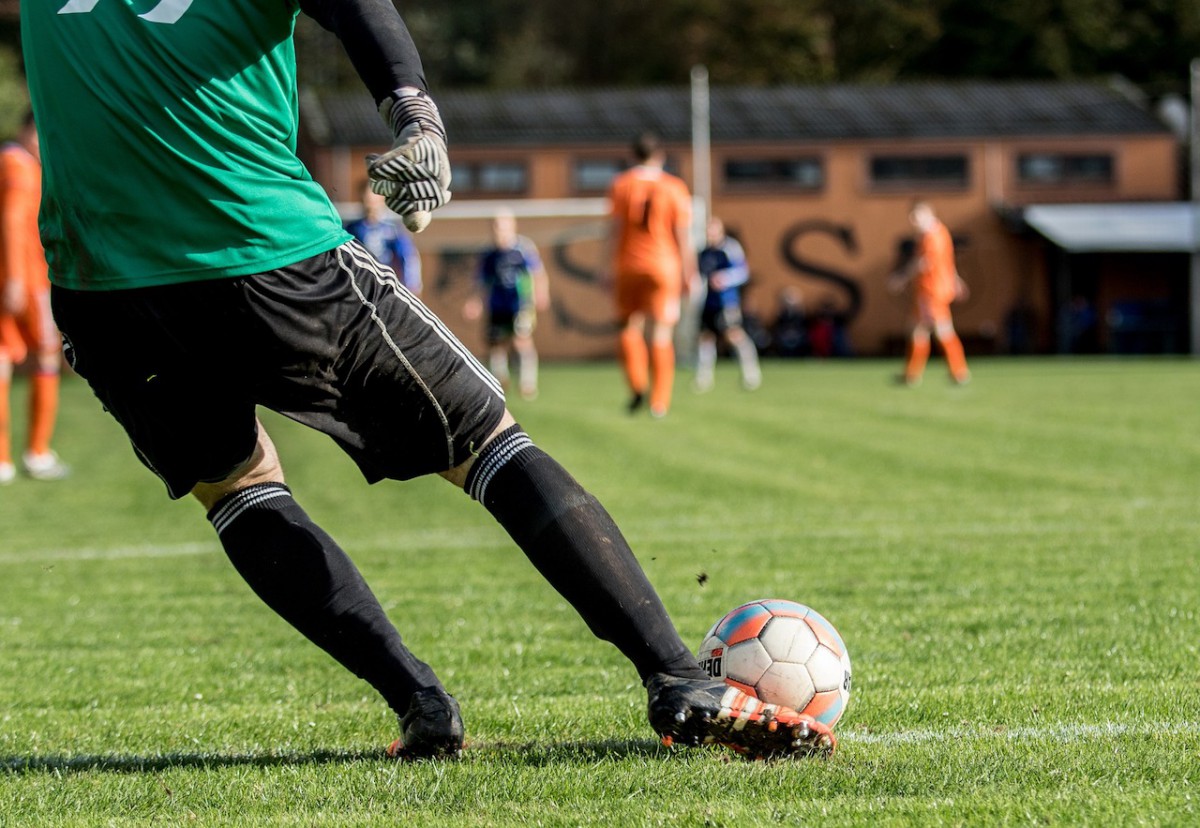 The Villarreal soccer team was the first of the First Division to introduce organic food into their players' diet. The person in charge of this decision was the nutritionist of the Hector Usó team, who is convinced that this type of diet increases the performance of the players.

The famous nutritionist explains that elite athletes generate many free radicals in their bodies that are harmful and toxic, for this reason we must limit the intake of external toxins and adds that one way to achieve this is to replace conventional fruits and vegetables with other organic ones .

Hector Usó adds in an interview granted to Efeagro that in the diets provided to the more than three hundred athletes that make up the different football teams of Villarreal, refined pasta has also been substituted for the integral.

The nutritionist says that despite the initial reluctance of some players, in the end they end up convinced when they notice that they find more energy.

The environmental commitment of Villareal is supported by the president of the football club, who according to Héctor Usó is proud to contribute to another of the great benefits of organic farming: a more positive relationship with the environment.