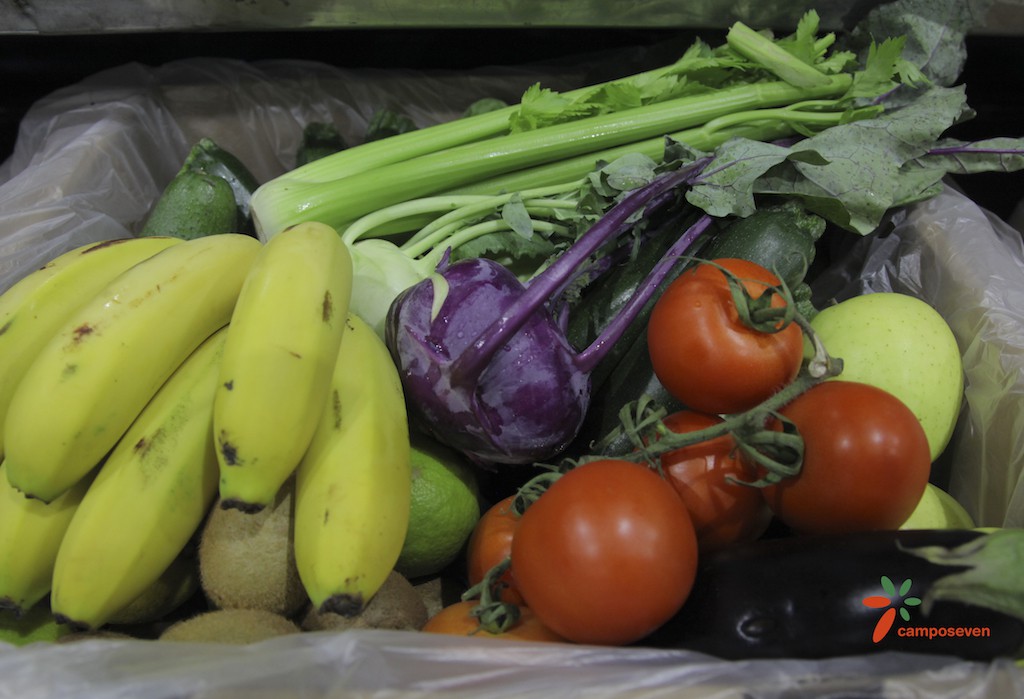 An international scientific study published in the journal Environmental Health "indicates that the consumption of organic foods can reduce the risk of allergic diseases; and overweight and obesity. "

The experts have reviewed more than 200 scientific research carried out in recent decades around the world in which organic food was analyzed compared to those from intensive and traditional agriculture and livestock.

The study led by Axel Mie, professor of the Department of Clinical Sciences and Education of the Karolinska Institute (Sweden), highlights that there are numerous studies "that suggest that growth and development are affected by the type of feeding when compound feed is compared in the same way as organic or conventional production ".

The reduced use of chemical products (fertilizers, insecticides and herbicides) is one of the key elements in favor of organic products, indicate the authors of this review of studies, although they recognize that more epidemiological studies in humans should be carried out to quantify this results.

The Bioecoactual magazine echoes this report in its February edition. In the article published by Joaquim Elcacho, journalist specializing in Environment and Science, it is pointed out that the study of the Swedish Institute is a detailed extension of an investigation initiated in 2015 at the request of the European Parliament and is not the first collection of scientific data on the effects of organic food.

The article adds that the balance on food composition differences concludes that organic food and foods based on this same type of products have up to 69% more of the main antioxidants than conventionally produced foods.

You can read the full article at this link: