The leek, an essential vegetable after the Christmas feasts 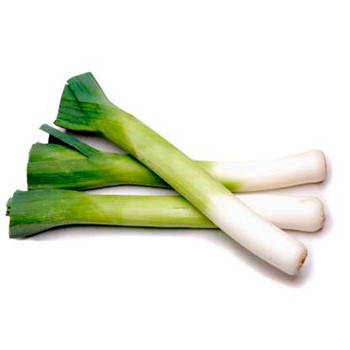 Leek is one of the vegetables that gives the body a greater amount of folic acid, an essential nutrient to generate new cells and oxygenate the blood. So after the Christmas feasts, we advise you to include it in your diet in one of the many ways you can taste it.

Few edible plants have a history as rooted to the table as the leek. It is known that the Egyptians and the Romans consumed it regularly. And that in those times was not known its contribution in vitamins such as B6, C, E and K, in addition to its high content of calcium, magnesium or iron.

Leeks are a source of dietary fiber that satiates the body and its benefits are known to reduce the so-called bad cholesterol, repair body tissues and balance the body's water levels.

We offer you some links that we have selected for you to learn how to prepare dishes with leeks in a fast and simple way:

Cream of pumpkin and leek